As the field of embedded electronics gets more advanced, hobbyists and professionals are both in need of smaller and more powerful computers. We've been looking for awhile and now we've found one that we really like, not only because it's small and fast but because it's also compatible for-Arduino-shield !

pcDuino  is a high performance, cost effective mini PC platform that runs PC like OS such as Ubuntu and Android ICS.It outputs its screen to HDMI enabled TV or monitor via the built in HDMI interface. It is specially targeted for the fast growing demands from the open source community. The platform could run full blown PC like OS with easy to use tool chain and compatible with the popular for-Arduino-ecosystem such as for-Arduino-Shields (may need a bridge shield) and open source projects etc.

It's easy to hook up, just connect 5V power and a keyboard and mouse. The pcDuino outputs video to any HDMI enabled TV or monitor via the built in HDMI interface. It was specifically designed to make it easy for the open source community to develop computationally demanding projects using the vast, existing catalog of for_Arduino_Shields. An API has been developed for the pcDuino that allows the user to access all of the functions that you would expect using simple for-Arduino-style language.

pcDuino V2 is with 4G FLASH, and add WIFI on board.

the hardware performance of pcDuino is much higher than Raspberry Pi . 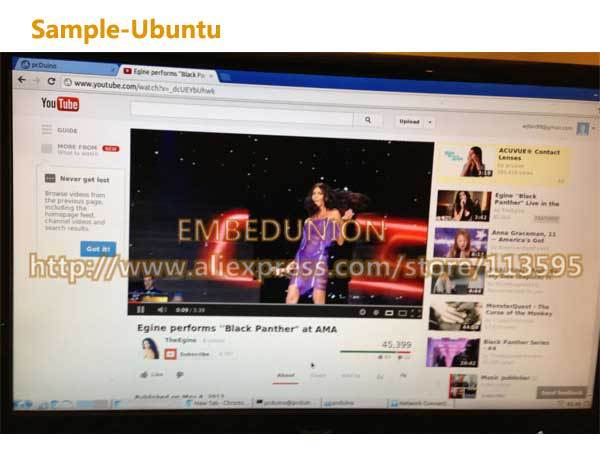 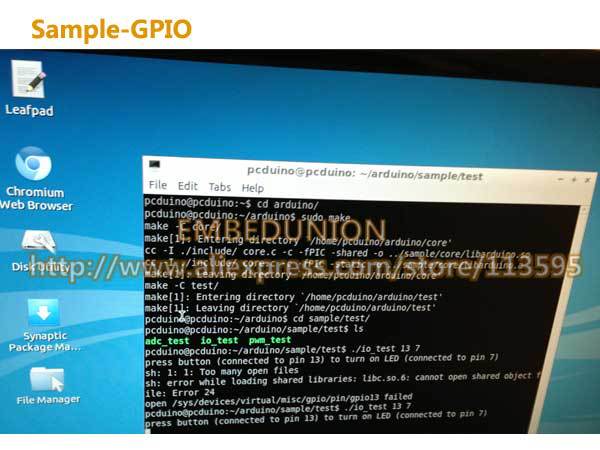 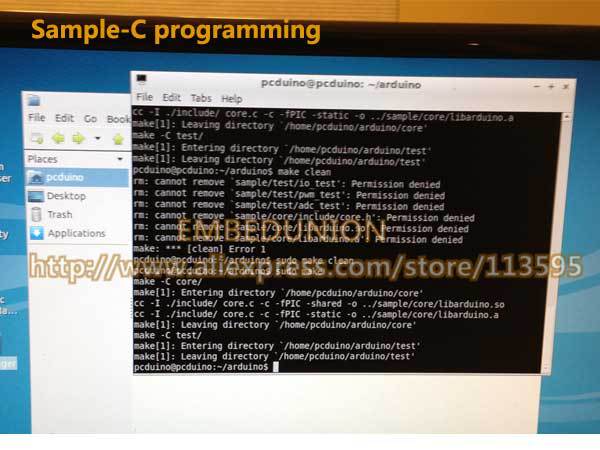 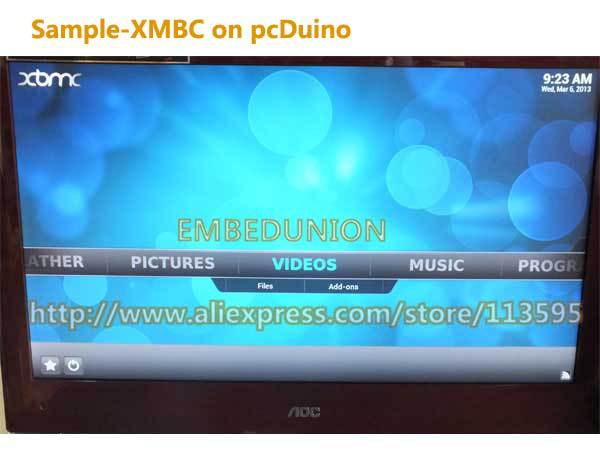 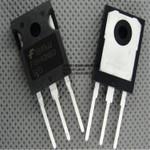 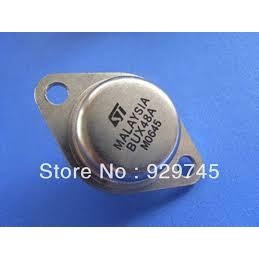 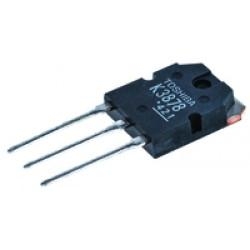 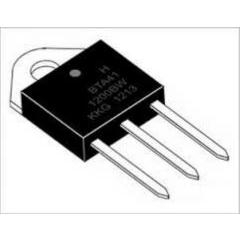 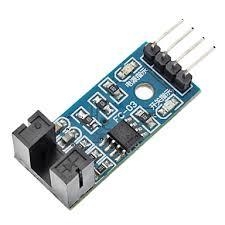 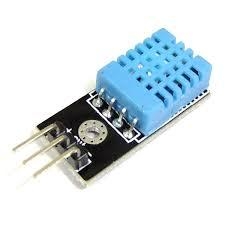 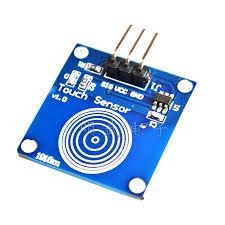 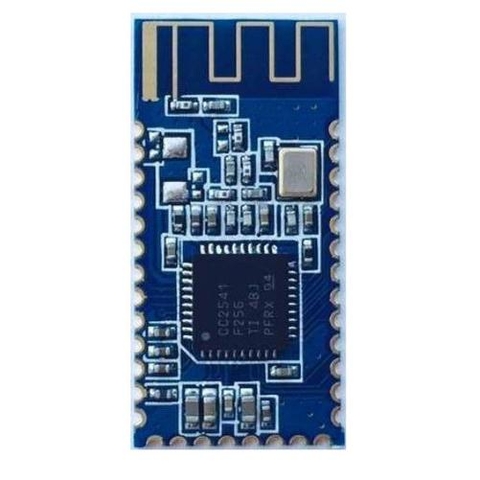